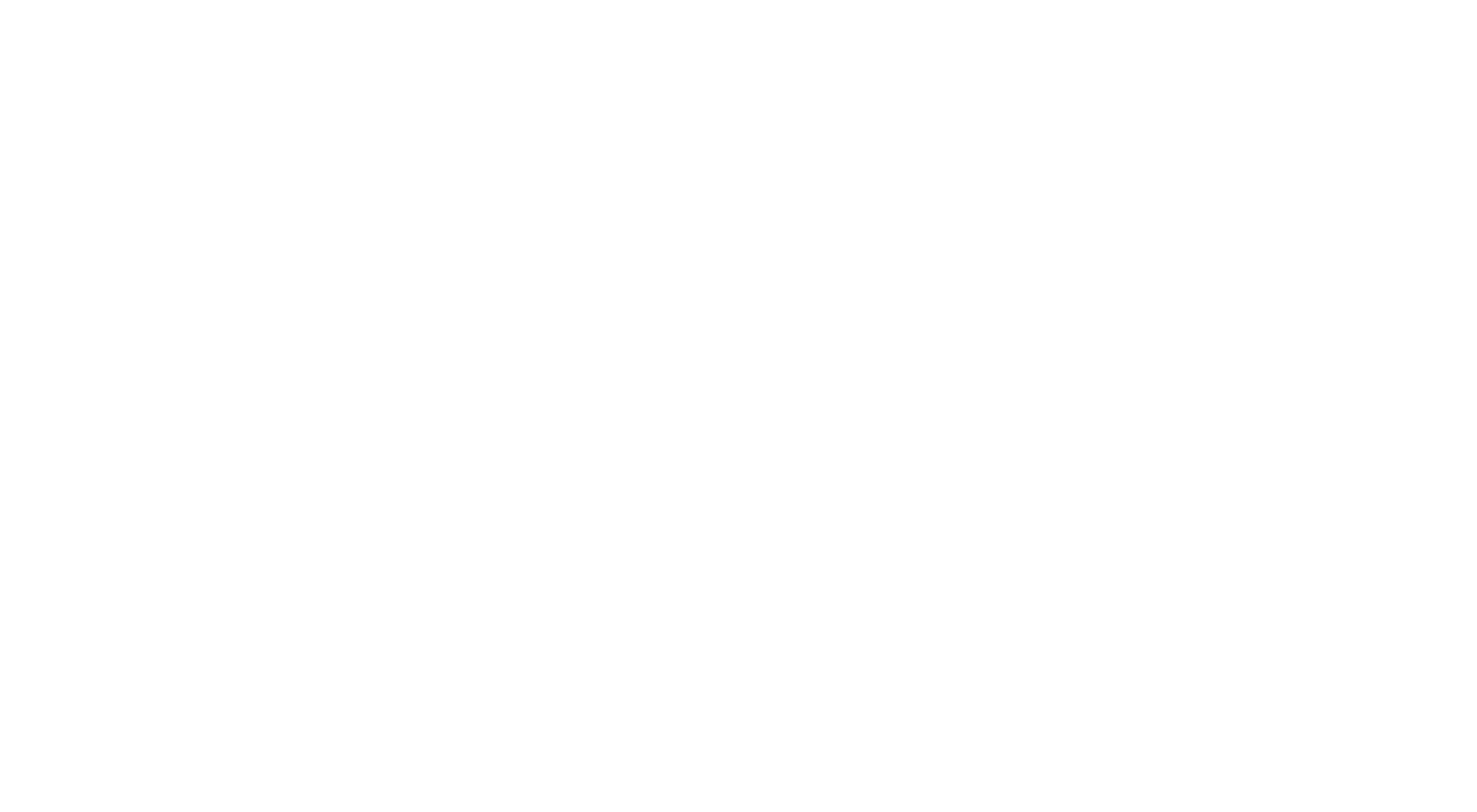 At Bachetti Bros., we pride ourselves on providing the community with the highest quality meats and gourmet foods at an affordable price while striving for excellent customer service.

We continue to offer world-class products and services while increasing our capabilities in our four departments. In recent years we have come to be known for our amazing catering services.  We provide our customers with everything and anything they may need from a food market, and everything they expect from a specialty store. We are your one-stop-shop. 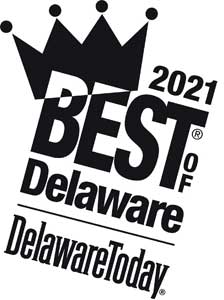 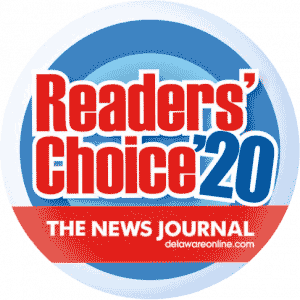 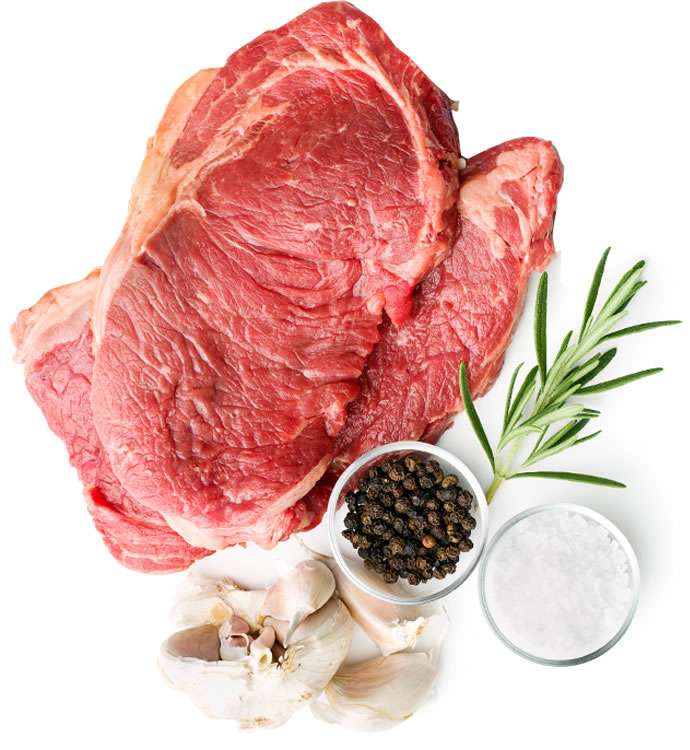 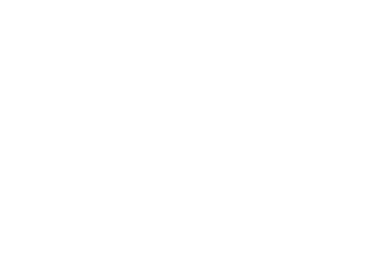 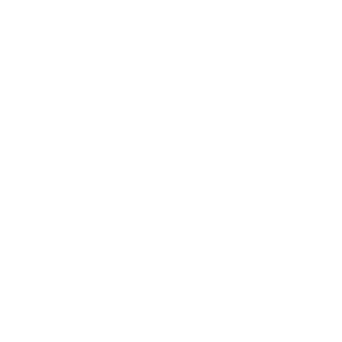 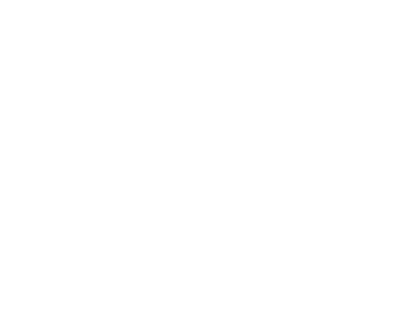 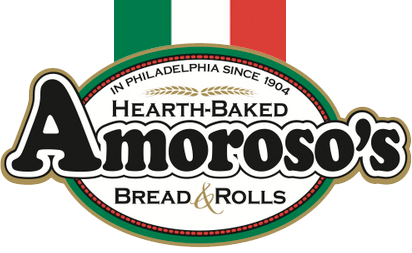 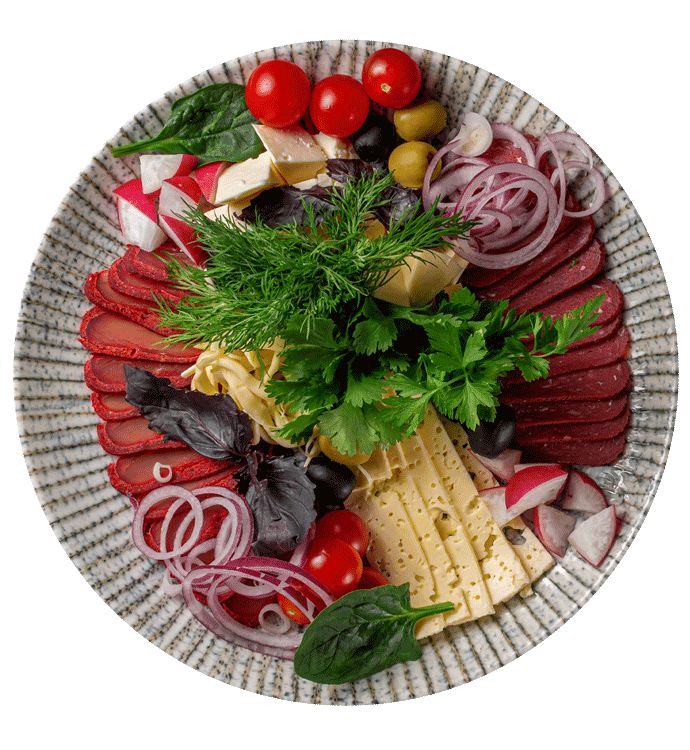 Bachetti’s specializes in providing our customers with high quality and perfectly spiced dishes that are developed by our creative and experienced staff. We cater to events for any occasion and offer a large variety of options including hot and cold appetizers, dinner, breakfast, boxed lunches, desserts & much more. Download our menu or contact us to inquire about catering.